Various types of Jacketing in Construction. 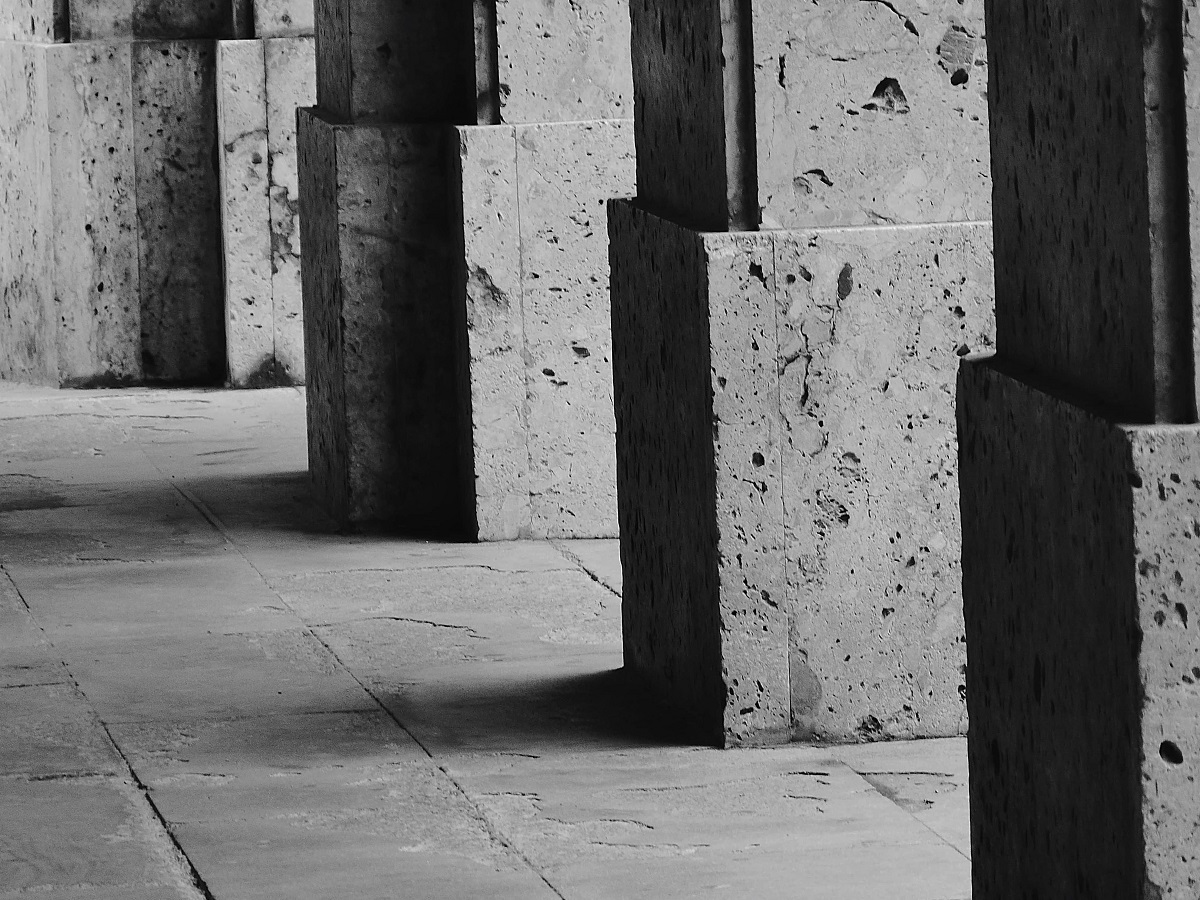 Jacketing is a method of encasing an existing structural member with new material. It is a structural retrofitting and strengthening technique where the size of an existing section is either increased or restored to its original size using a thin layer of concrete or some other suitable material like carbon or glass fibres, or plates.

This jacket (a thin layer of additional material) increases the load-bearing capacity of the structural member. The technique is used for the repair of columns, beams, and walls. The additional reinforcement is wrapped around the section in consideration and into this shotcrete or in situ concrete is placed.

This additional layer of reinforcement and concrete increases the strength of the concrete and prevents the section from further deterioration.

Jacketing in Civil Engineering is required to increase the strength of structural members like beam-column slabs etc. Sometimes due to the exposed environment strength of these structural components reduces over time. Another reason may be poor construction technique or the quality of the material.

If the structural component like a column is built but due to negligence it doesn’t develop the desired strength, then the strength may be increased by this method. Other reasons may be wrong design, due to some event like an earthquake, fire explosion, or change in structure use.

Advantages of Jacketing in Construction

Various methods of jacketing are available nowadays. Some of these methods are discussed in detail in the post.

In reinforced Concrete Jacketing, additional longitudinal and lateral steel reinforcement is tied around the old structure and formwork is placed. The space between the old member and newly laid formwork is then filled with either the normal or modified concrete. the use of normal concrete is discouraged as concrete has a tendency to shrink and may not form a bond with old concrete.

Thus micro concrete is used which doesn’t shrink. This addition of reinforced concrete as a jacket increases the flexural strength, ductility, and shear strength of the column. Effective jacketing is easy to achieve in circular columns but in square columns, it is difficult to achieve effective jacketing.

Vertical bars in the mid-region of each face of the column are susceptible to buckling, but the corners are effectively confined. To address this, a hole is drilled through the column, and cross-links are installed as shown below

In the steel Jacketing method, the angle section is wrapped around the corners of the column, and the steel flat is joined using structural pouring glue in-between angle sections. to enhance its load-carrying capacity.

The steel is placed on the column and joined using structural pouring glue. Steel jacking increases the cross-sectional area of steel under tension and compression.

Steel Jacketing was developed for circular columns. Two half-shell of steel plate is wrapped around the column and welded at the site. A gap of 50 mm is provided between the jacket and column. The space is grouted with cement grout. For rectangular columns, elliptical confinement is used and the space between the column is filled with unmodified concrete.

Fibre Reinforced Polymer (FPR) jacketing is one of the most used retrofitting techniques. It has a high strength-to-weight ratio, good impact resistance, highly resistant to corrosion. It has a great advantage because it causes minimum alteration to the structure.

Carbon fibre has high strength and is light in weight. After jacketing the appearance of the structural component is practically not changed and at the same time weight of the structure is not increased much. The FRP Jacketing process is very simple, short, and high efficiency.

Carbon fibre has a high elastic modulus. It performs better in temperature cracks and rust expansion cracks. It does not require external connections like bolts and anchors and there is no damage to the existing structure. Carbon fibre reinforced is very thin, and when the double or triple layer is pasted there is no influence of shear moment so the reinforcement effect is better.

Carbon fibre cloth material can be used in narrow spaces due to its flexibility and weldability. the process is easy and thus saves a lot of time

Glass Fibre-reinforced Polymer Jacketing is corrosion-resistant, non-magnetic and possesses good resistance to chemical attacks. Glass Fibre is mixed in the concrete during construction, but now Fibre Reinforced Polymer composite can be laid externally with much ease.

This easy laying property makes it the most popular used retrofitting technique. This high-strength, chemical-resistant glass fibre is embedded in concrete. Fibre takes load while surrounding concrete keeps it in the desired location.

In the Near Surface Mounted technique, grooves are first cut into the concrete cover of the structure and Fibre Reinforced Polymer is bonded therein with groove filler like epoxy paste or cement grout.

The advantages of the NSM technique are better resistance to corrosion, an increase in speed of installation and reduced groove size due to high tensile strength and corrosion-resistant.

Shape memory allow has been used for retrofitting of bridges and buildings. This SMA has potential for seismic applications due to their mechanical behaviour such as shape memory effect and superelastic behaviour. They are more useful than FRP and other retrofitting techniques due to no need for adhesive, and very easy installation.

It is lighter in weight than Steel or Concrete jackets and installation is less labour-intensive.

Jacketing is the retrofitting technique for increasing the strength and seismicity of the building member. Various types of jacketing methods are available like Reinforced concrete jacketing, steel jacketing, fibre-reinforced jacketing, Near Surface-mounted Fiber Reinforced Polymer Concrete, Shape memory alloy wire jacketing and a Combination of any two of the above methods.

Reach out to us

Are you interested in Construction Domain? We are too!